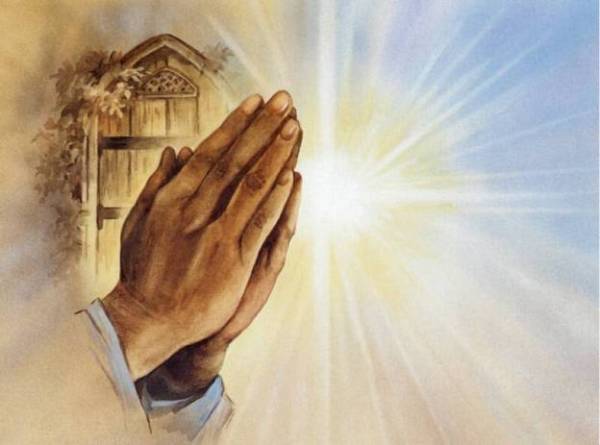 Heading into this year’s African Cup of Nations, the watchword for the Black Stars seems to be ‘horse placenta’!!! Injuries to Asamoah Gyan and Emmanuel Agyemang-Badu, two of our influential players, weeks to the tournament threatens to put a dampener on Ghana’s chances of lifting the trophy. The constantly crocked state of John ‘the rock of Gibraltar’ Mensah sinks hearts further. Hope springs eternal in Ghana though only if we turn to… prayer.

As Ghanaians are wont to do in difficult situations the proposed remedy on the lips of many is to pray. Gyan’s fitness has supposedly become a national priority. Declare a national day of prayer already, Mr. President. The much hyped new year’s religious events (Passover, Crossover, Be Bowled Over?) might have been huge commercial successes but totally missed the memo. I was half expecting all their billboards to change to show Asamoah Gyan’s face and legs while urging the flock to tirelessly pray for him. Alas, their constant need for self promotion and glorifying mere mortals would not give space for such change (especially at the last minute) and would inevitably brand such an idea blasphemous. It’s not too late though, we all have direct lines to God so get on your knees, say a Hail Mary and it shall be well.

The thought of a national day of prayer may sound bizarre in more secular countries. Not here. Hiring a Serbian lady to provide groundbreaking medically and magically advanced horse placenta treatment is not only bizarre but sounds an awful lot like juju. You know, juju…black magic? Just when we thought to banish the practice because it was offensive and didn’t work.

Who am I to cast doubt when the Baby Jet himself is willing to try?  Then again, Gyan’s shock move to Arabia suggest he is as open minded as they come. Kovacevic’s hire will give more fodder to the author of this article who is conviced there is a grand mafioso alliance between the GFA and some Serbian agents. Think Sicily meets Florence or something like that. For Odartey Lamptey, it is a simple equation. Gyan and for that matter any player who is not 100 percent before the tournament should be dropped.

Mariana Kovacevic would not be the first white witch doctor to grace the touchlines of African Cups of Nations. There’s Westerhof, Troussier, Leroy, Pfister (who also has the singular honor of branding a fad), Rajevac…Stevanovic? One thing is for sure, the return of placenta to the team’s camp ensures we can’t say Stevanovic is not pulling all the stops so he leaves his mark on the competition.

But back to equine placentas. My question is whether we’re importing this placenta. How many do we need? Does it work only if brought from a particular part of the World? Our economy is now importing all manner of things but horse placenta would have to take the cake. For accountability’s sake, GFA please put the supply of horse placenta on tender. Polo Club, here I come!!! There’s a deal to be made.

2 thoughts on “PLACENTAS, PRAYER AND PASSOVER”